Large and small scale displays including fantastic monsters! Custom made for home or for business promotion., for collectors, game companies, and haunted attractions.

A variety of silicone, resin and latex masks.

Cuddleable monsters, just what everyone needs.

Great for costumes for cosplay, Halloween, or scaring your loved ones.

We build armor, wild jewelry, headpieces, masks, and other accessories to make you into whatever fairy creature, monster, or warrior you can imagine!

Unique animal sculptures in any scale. 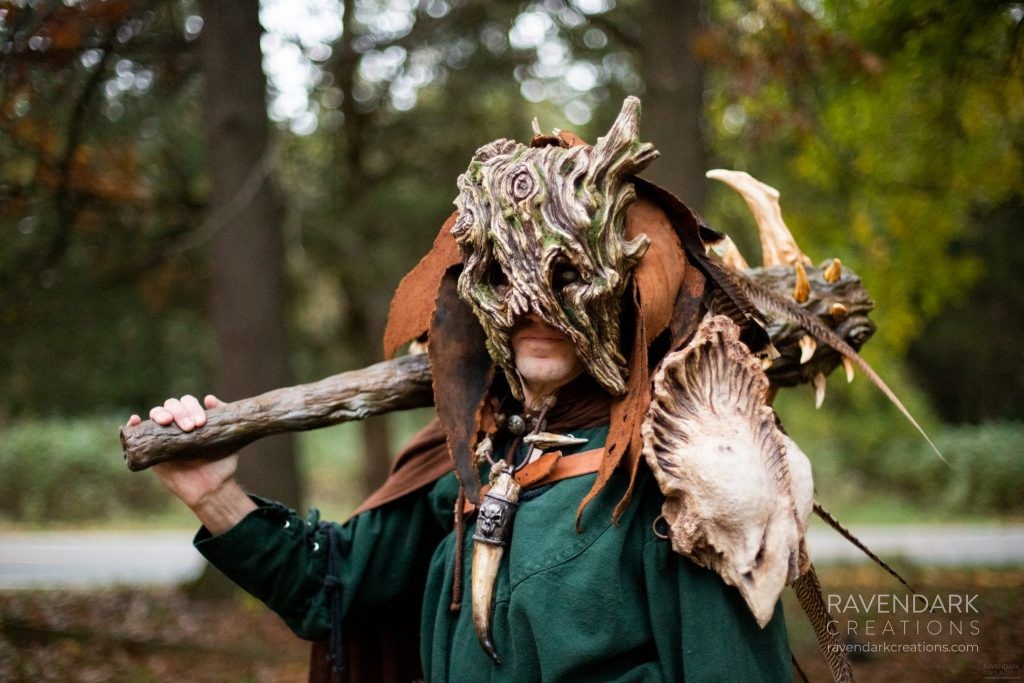 My name is Arend Smith and I make monsters. I have always had a love and respect for monstrous and wild creatures, from big drooling dogs to mythical forest creatures to things that dwell in the oceans and seem so fantastic they could be made up. In 2011 I started off making little faerie monsters that were inspired by the work of Brian Froud, giving them away to friends when they started to overpopulate my apartment. Though my work started off as passion projects and I was entirely self taught, I quickly realized this was what I really wanted to pursue as a career. Eventually I started selling pieces on Etsy, and each project I took on was bigger than the last.

Since my small beginnings making those little woodland creatures, I’ve contributed pieces to full length movies, like the Spider Alien for the 2018 film Violent Starr which won me the Stan Winston School’s Alien challenge, as well as another film from 2019 called the Closet Dweller. I’ve done full silicone makeups that have won convention awards and built foam muscles suits for Krampus costumes. I also make monstrous pets based on some of H.P. Lovecraft’s work. I love the idea of making sculptures that people can interact with and have several Cthulhu pets already made in this vein. In addition to developing my own line of sculptures and masks, I’d like to work with game companies, graphic novel companies and fantasy/sci-fi authors of all sorts to create large scale displays for their convention booths. I’ve really enjoyed working with independent filmmakers and would be interested in doing more creature suits in the future. In the coming year or two, I will be focusing on launching a Krampus and Perchten Society in Michigan. We will have a full line of wild masks that can be used for costumes, as well as eventually hosting an event locally where we wear and perform in these costumes ourselves.

Come and explore the shop! 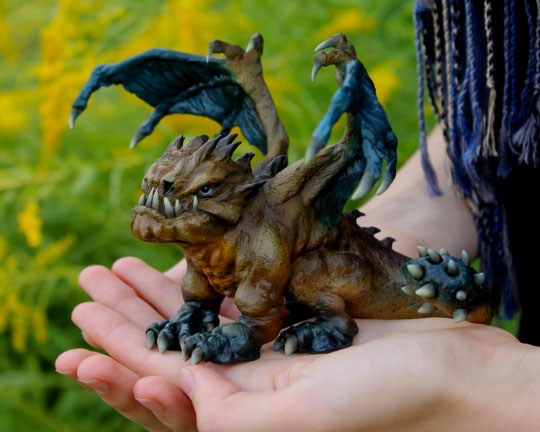